Emily Hilliard to give November 30 talk on Appalachian folklore

SHEPHERDSTOWN, WV — Former West Virginia State Folklorist Emily Hilliard will talk about folklore and read from her newest book “Making Our Future: Visionary Folklore and Everyday Culture in Appalachia” on Wednesday, November 30, at 7 p.m. in Shepherd University’s Robert C. Byrd Center for Congressional History and Education auditorium. The event, which is free and open to the public, is sponsored by the Center for Appalachian Studies and Communities.

In the book, Hilliard explores contemporary folk life in West Virginia, challenging the common perception that both folklore and Appalachian culture are static and antiquated, offering instead the idea of “visionary folklore” as a “future-focused, materialist, and collaborative approach to cultural work.”

“Making Our Future” explores a range of related topics, including the 2018 West Virginia teachers’ strike, the cultural significance of the West Virginia hotdog, the tradition of independent pro-wrestling in the region, the practice of nonprofessional women songwriters, the counter-narrative of a multiracial coal camp community, and foods of an Appalachia Swiss community.

Hilliard argues that folklore is “a unifying concept that puts diverse cultural forms in conversation,” as well as a framework that helps “reckon with the past, understand the present, and collectively shape the future.”

Hilliard is a founding director of the West Virginia Folklife Program and is currently the program director for Folk and Traditional Arts at the Mid Atlantic Arts Foundation. Her work has been explored on National Public Radio and published in Oxford American, Southern Cultures, and The Bitter Southerner. Hilliard is the film review editor for the Journal of American Folklore and a 2021-22 American Folklife Center Archie Green Fellow.

Four Seasons Books will have Hilliard’s book available for purchase the night of the event. 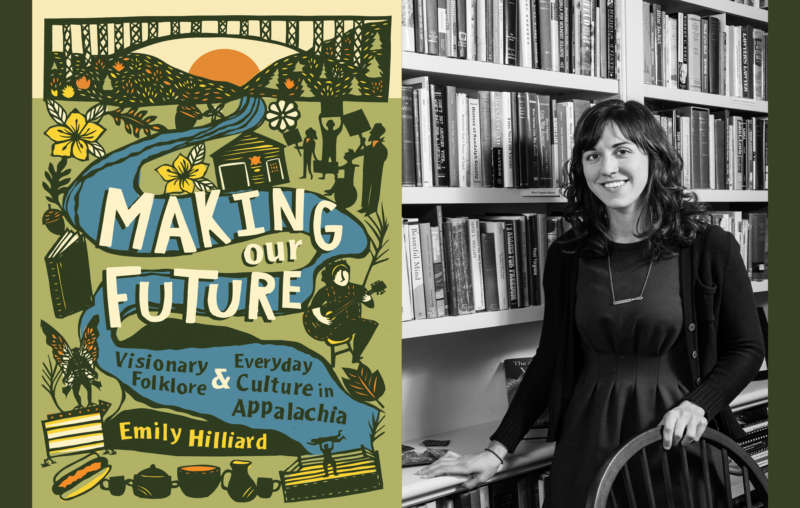 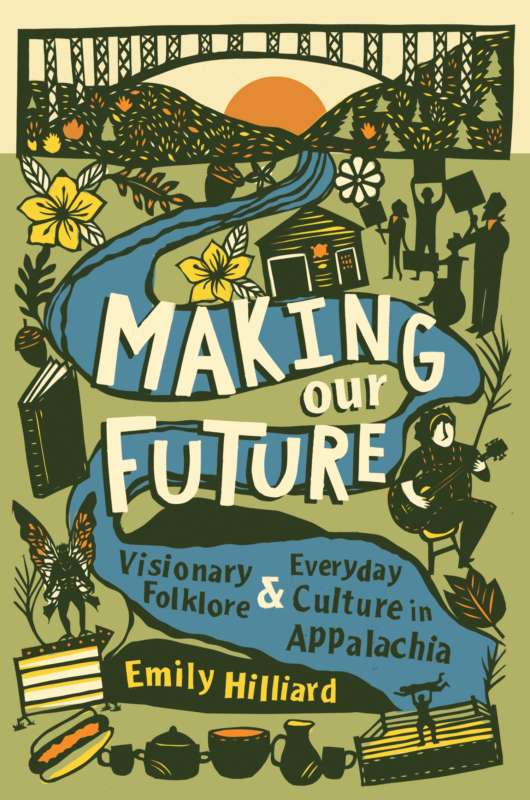 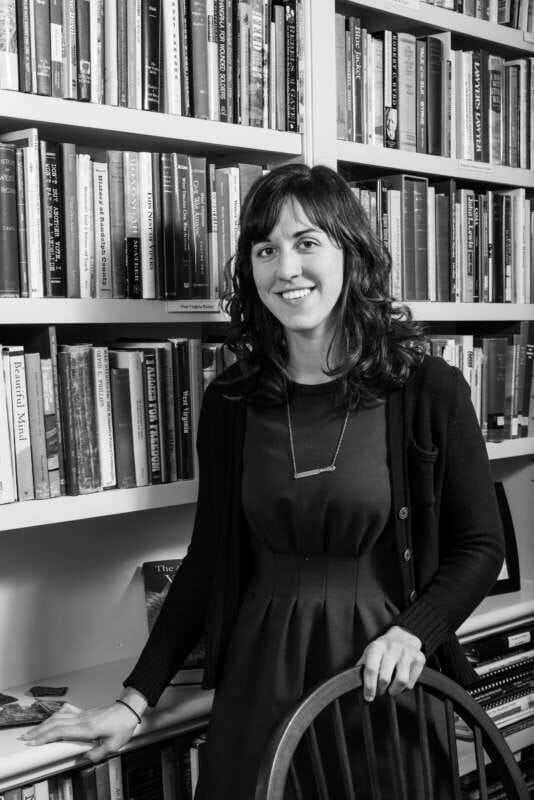